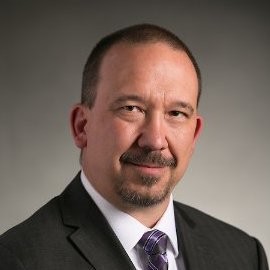 T.J. is a senior security leader working tirelessly to break the stereotype of “security as cop,” choosing instead the model of “security as enabler” whereby risks are discussed constructively and transparently with other senior leaders to manage an organization’s risk, protect its assets, and achieve regulatory compliance while minimizing impact on end-users and software projects.

He is an innovative information technology leader with over 20 years of experience, having led and grown security teams at multiple companies in the private sector along with his recent public sector experience, and brings a broad and deep background in multiple security disciplines, blending technical acumen with the ability to seamlessly elevate discussions to the management and Board levels.

T.J. was recently voted as Statescoop’s Local Cybersecurity Leader of the Year. 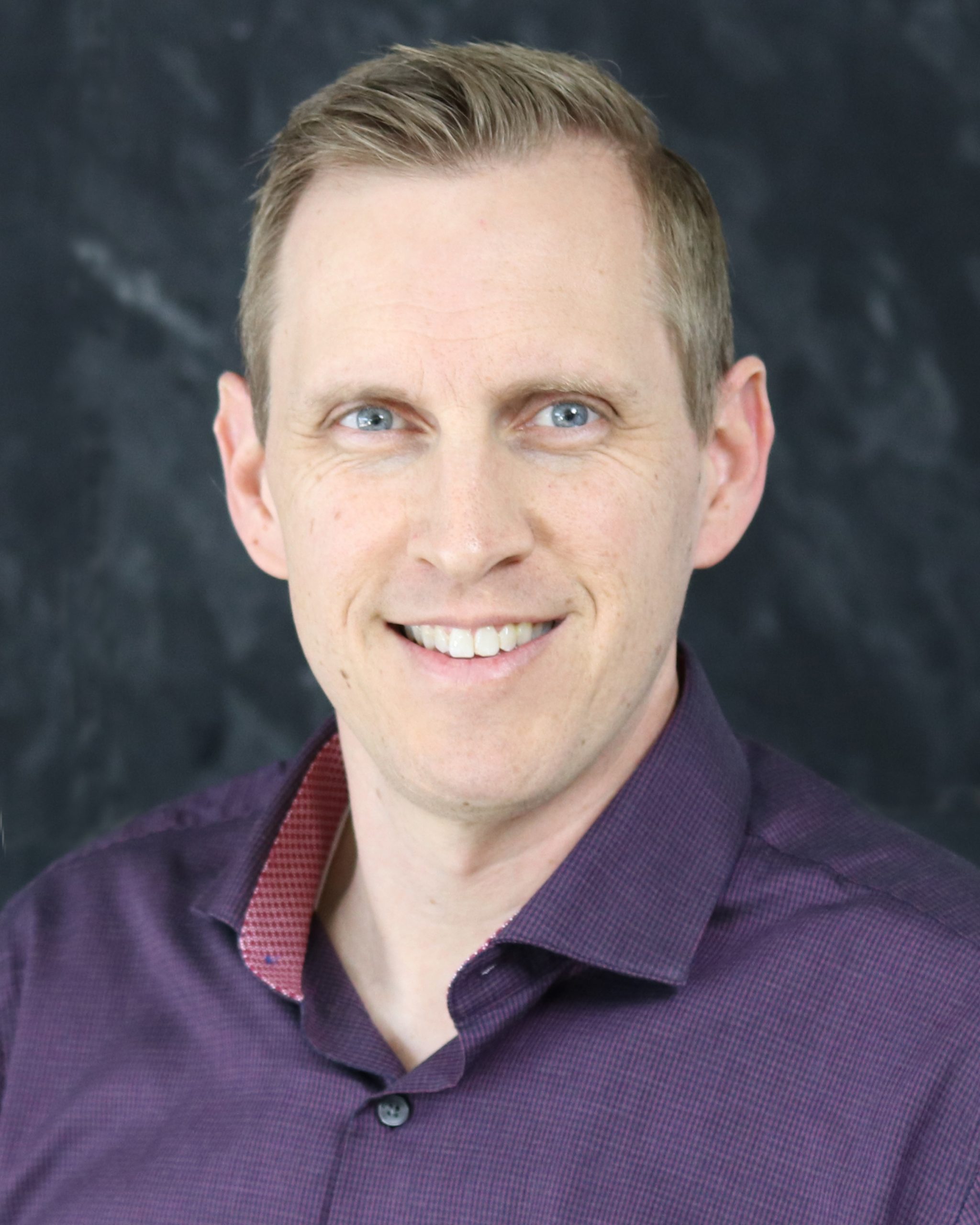 Adam Wardel is an operational minded Attorney with more than 10 years of success across the legal, technology, and banking industries. Leveraging extensive experience leading corporate strategic and tactical legal initiatives to protect companies and their employees while affording new avenues for growth and revenue. As the current General Counsel & Data Privacy Officer for Simplus, a global technology services provider, he built the legal department as the company’s first in-house attorney, has completed two national acquisitions and two international acquisitions, and is directly involved in negotiating critical contracts and complex business transactions. His areas of focus are global operations, risk management & compliance, growth strategy and corporate governance. His broad areas of expertise include, mediation, international relations, policy analysis and real estate.

Mr. Wardel enjoys serving as a board member and advisor to several small businesses and finds energy in helping them grow. He also serves as Chairman for the Tribehouse General Counsel committee and a Judge Pro Tempore for the Utah 3rd District Justice Court. Further, he remains the Managing Partner for his own solo practitioner law firm, since 2012, where he dedicates the majority of the practice to pro bono and or indigent clients, offering more than 150 hours per year in pro bono work. He also worked from 2012-13 and 2016-17 as Manager of Legal Transactions for Select Portfolio Servicing and from 2013 to 2016 as Litigation Manager for the law firm of Parsons Behle & Latimer. He previously served in roles as a Judicial Clerk with the United States District Court of Nevada and as an Assistant for Alex Neil MSP, United Kingdom Parliament.

Adam holds a BA in Political Science and International Relations from Brigham Young University and a JD from Thomas Jefferson School of Law. He is conversational in Portuguese, Spanish, French and West African Creole (Barlavento).

Adam believes that his most important accomplishment is marrying his wife, and the joy they find in raising their two children. He spends as much of his free time as possible traveling with his family. 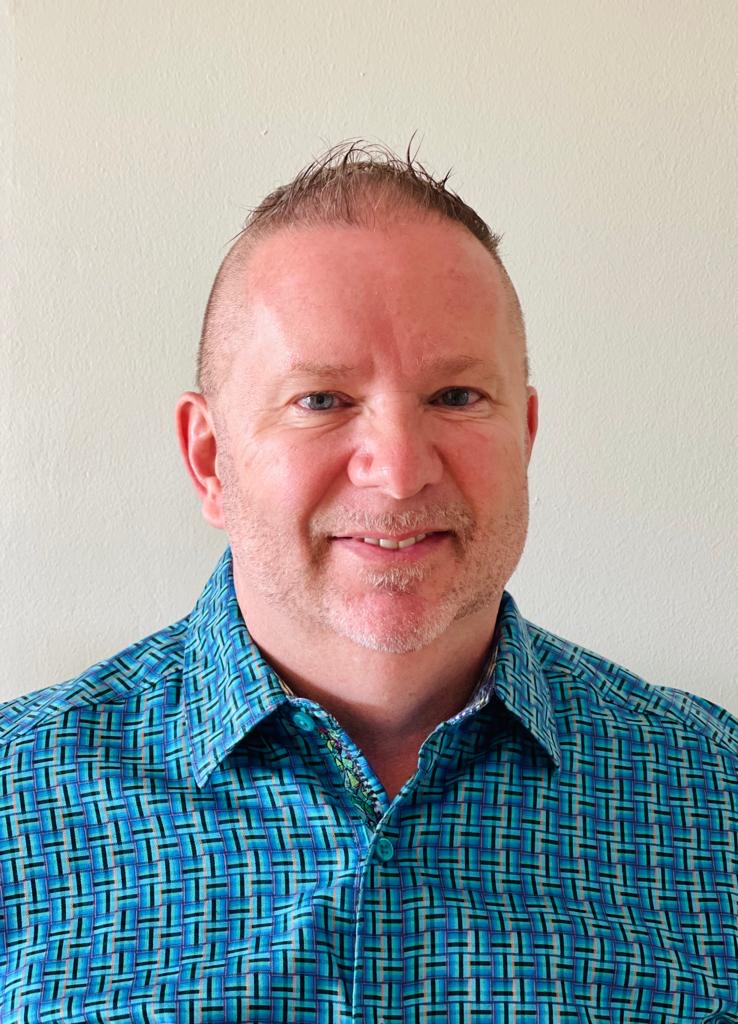 He is a dynamic IT architecture leader experienced in leading IT teams and helping to enable business automation and business transformation efforts with on premise, virtual cloud and native cloud-based technologies and he is able to present such concepts in a simplistic fashion so businesses can easily take advantage and benefit from the industry-standard architectural patterns. He also employs pragmatism and an evolutionary and emergent architecture approach to help businesses define and execute on their transformation roadmap without large up-front efforts and costs.

ITIL certified and a serial learner, Jim has both theoretical and hands-on experience with delivering architectural approaches and roadmaps always taking into consideration new tools and technologies to be able to deploy the architectural roadmap to directly benefit the business portfolio and reduce costs of implementing the business transformation roadmap. Working across the globe, his experiences and tenure in the IT architectural community enable him to bring many experiences, thoughts, and ideas to help benefit his business customers.

Active in several IT communities including telecommunication architects, cloud architecture consortiums, and Agile SAFe groups specializing in delivering an emergent and iterative architecture approach to solutions and business transformations in a lean manner. 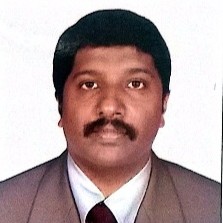 An InfoSec specialist whose qualifications include an MBA and degree in Electronics Engineering, as well as globally recognised and much sort after certifications such as Certified Information Security Systems Practitioner (CISSP), OSSTMM Professional Security Expert (OPSE), Amazon Web Services (AWS) Cloud Certified Practitioner certification as well as detailed knowledge of security tools, technologies and best practices. Has 18 years of experience in working with one of the largest Internet Service Provider networks, involved in creation and deployment of solutions protecting, securing networks, systems and information assets for diverse network topologies and technologies. A seasoned security professional with excellent skills developed over time in solving network security, operations and business problems for clients and other stakeholders. 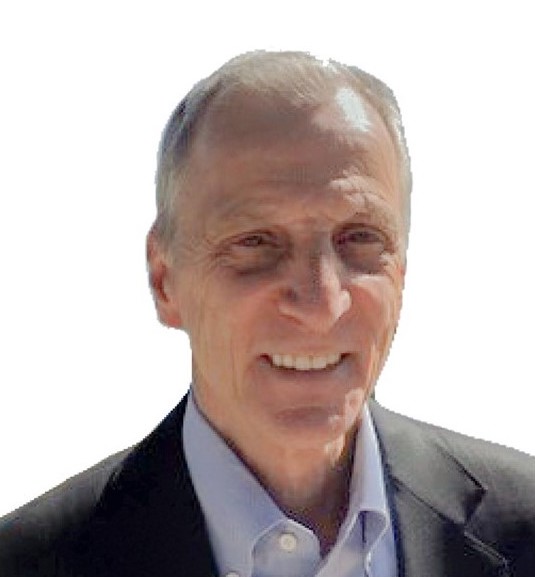 Pat Figley has 20+ years of sales experience both as an individual contributor a Sales Executive. He is currently the SVP Sales and Operations at Splan, Inc; a solution for secured check in and access.  Pat has helped some of the most successful startup companies in the security industry to grow from pre-revenue to public offering and acquisition.